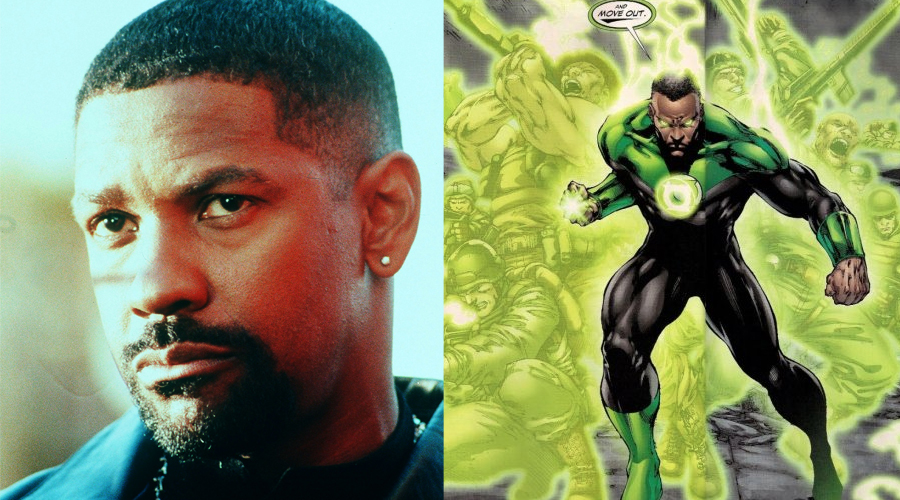 Last week we heard a rumor that seems to be getting more & more steam from the Fanboy Masses (Ourselves included). This rumor concerns a Possible role in the new Batman Vs Superman movie or the Man of Steel Sequel. It seems that Denzel Washington is rumored to possibly have a role as the Green Lantern in the upcoming film. It was thought that if Denzel would be considered for a Part in the movie it would be Lex Luthor and that alone brought up a Rush of Criticisms about changing the race of Lex Luthor. But according to sources this is not the case and Denzel Washing is being considered for a hero role in the upcoming Batman Vs Superman Movie.

And Immediately thought of a hero we all now and love John Stewart AKA the Green Lantern. This would be a Good role but Many believe other actors would play the role better and also be a more precise fit. Check out our picks Below and let us know your thoughts. 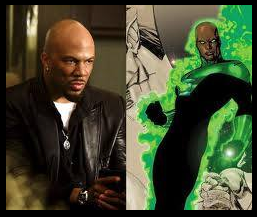 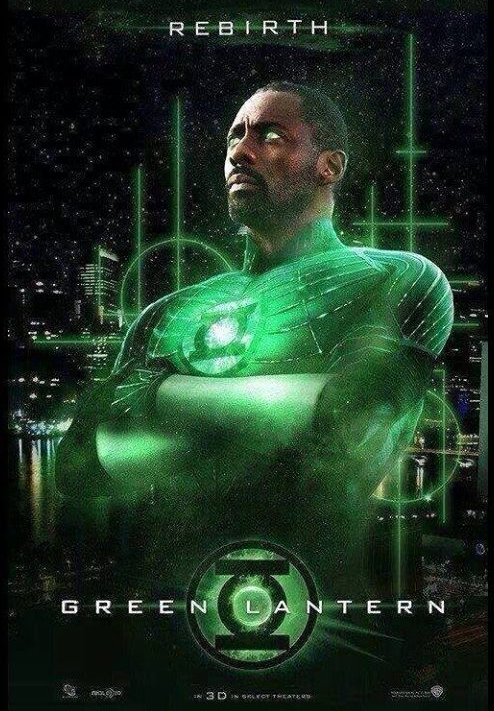 DC seems to be a using the Man of Steel Sequel as a launching platform for Multiple solo Hero movies from the DC universe. This would the the Opposite of what marvel did creating Individual movies for each hero first. This could be a better Idea to get more of feel of the characters that fans like from the team-Up film and then determine which characters will get solo movies or franchises.

Let us know your thoughts!