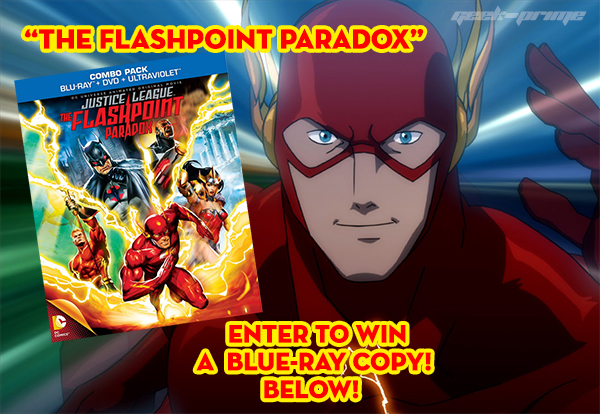 So Not Familiar with with the Flashpoint Storyline? Thats cool … prepare to have your mind BLOWN (really fast because its the flash) Anyway.

Here is the Trailer Below:

What is Flashpoint Comic Series?:

“Flashpoint” is an American comic book crossover story arc published by DC Comics. Consisting of an eponymous core limited series and a number of tie-in titles, the storyline premiered in May 2011. The core miniseries series was written by Geoff Johns and penciled by Andy Kubert. In its conclusion, the series radically changes the status quo for DC Universe leading into the publisher’s 2011 relaunch, The New 52.

We could offer more info but that would spoil all the flash fun if you are not familiar with the story;line that tied into Booster Gold and helped launch the New 52 back in 2011. With all that being Said here are 10 reason to watch and Download Justice League Flashpoint Paradox.

1. The Flash is the Main Character and focus around the main plot! (Duh) 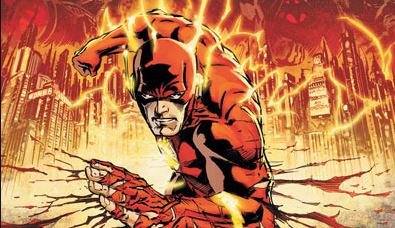 2. The story Involves Time travel and alternate Origins of some of your Favorite characters!

3. Aquaman is a Badass and doesn’t Take any crap this time around. 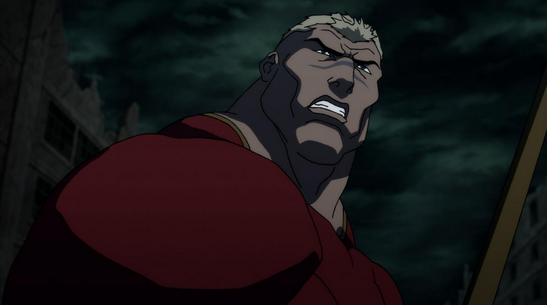 4. We truly learn more about Barry Allen and his story and why he is the fastest man Alive!

6. Plenty of Cameos like Clayface, Shade and Steve Trevor to Tempest, Tula and Aqualad.

7.  PG-13 … and this time DC really means it with some mature violence and Dark adult themes this is sure to be one of DC’s Greatest animated films.

9. Wonder Women Takes on the Shazam KIDS! … yeah you heard that right! 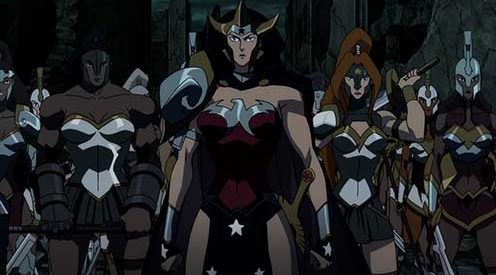 10. The Reverse Flash is one of the scariest and most powerful villains of all time … this guy can run back in time … 0_o! 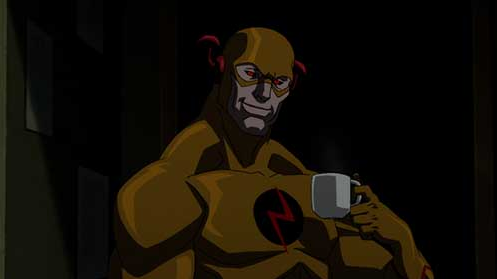 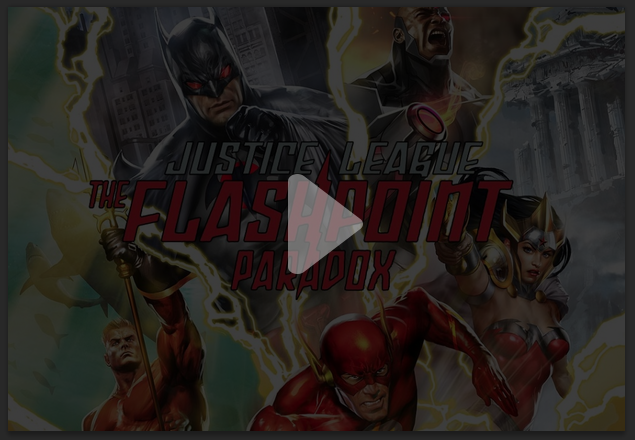