Directed by Sam Liu from a screenplay by Alan Burnett and Bryan Q. Miller, Justice League vs. Teen Titans focuses on the demon Trigon, who originally possesses Weather Wizard following a battle between the Justice League and the Legion of Doom.

It is also the story of Robin’s introduction to the Teen Titans, after the young hero uses the Batwing to force Trigon’s shade to leave Weather Wizard. However, the story mainly focuses on Teen Titan Raven and her mysterious past, after Robin briefly links with her mind during a healing ritual. The contentious relationship between Raven and Trigon is soon revealed, putting the Titans at odds with the Justice League, who arrive to take Raven away. What ensues is a battle not between good and evil, but between old school and new school, that calls into question issues of morality and loyalty. 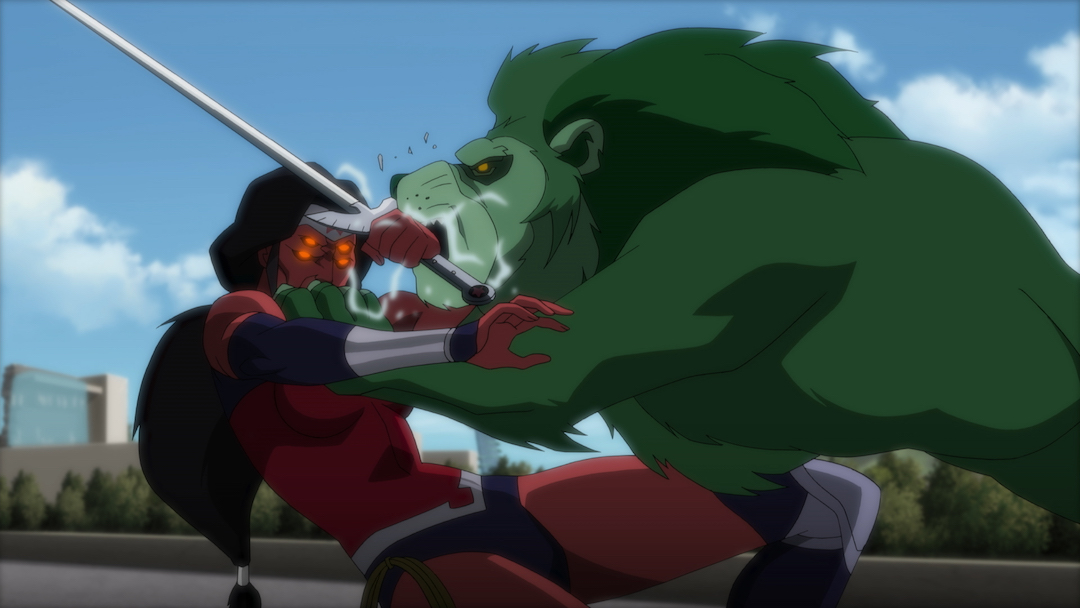 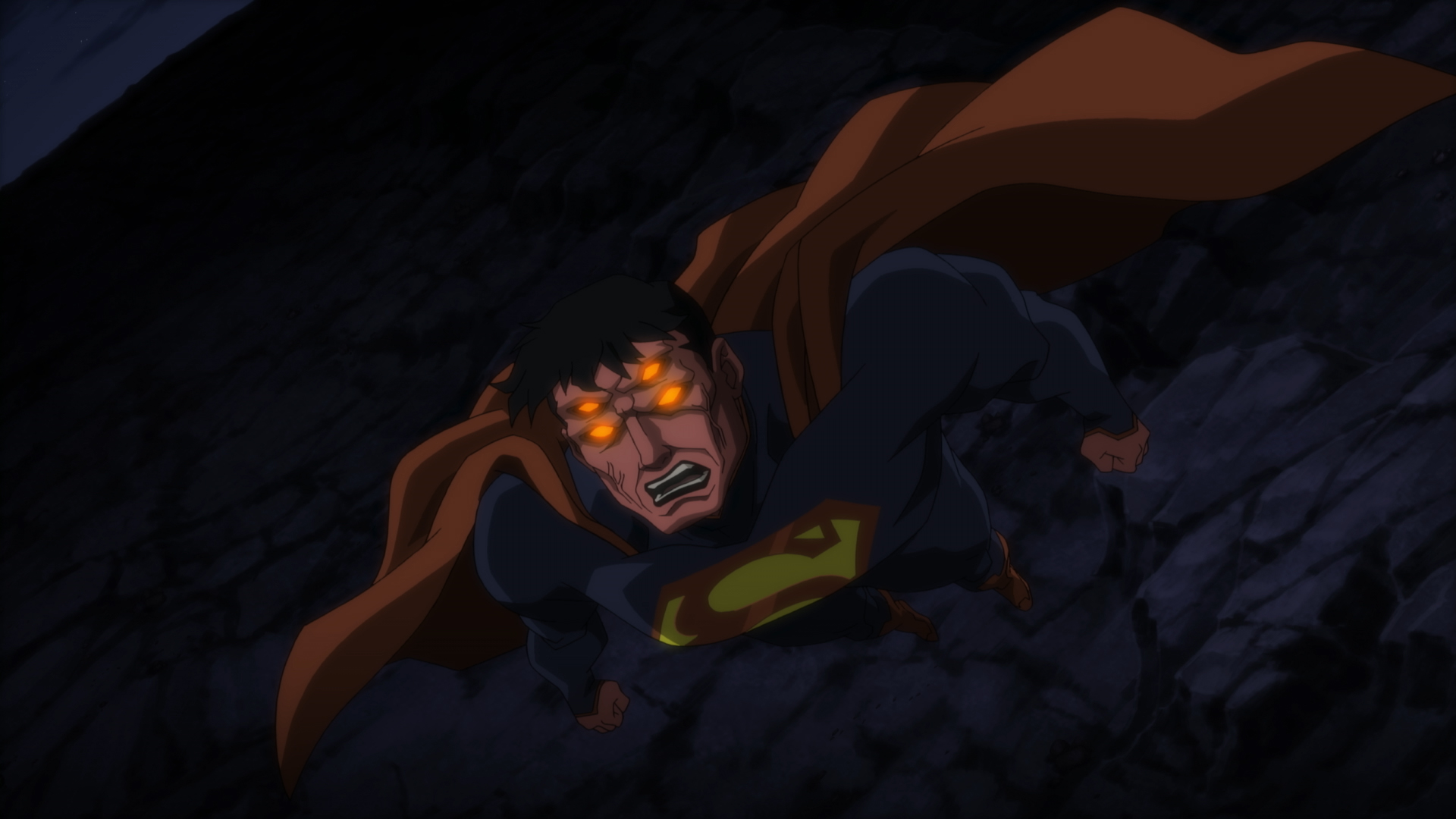 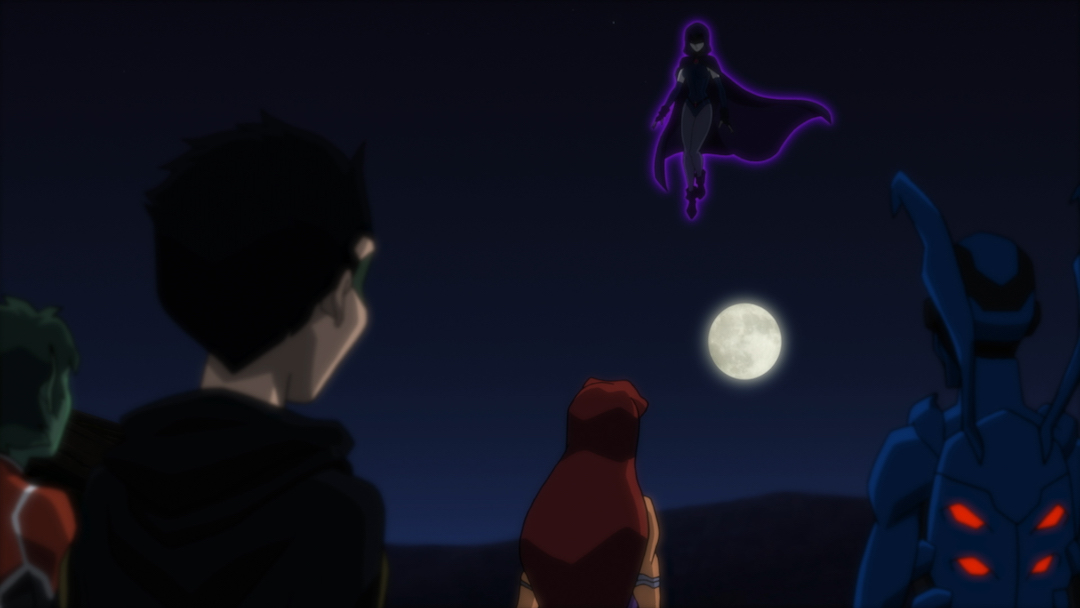 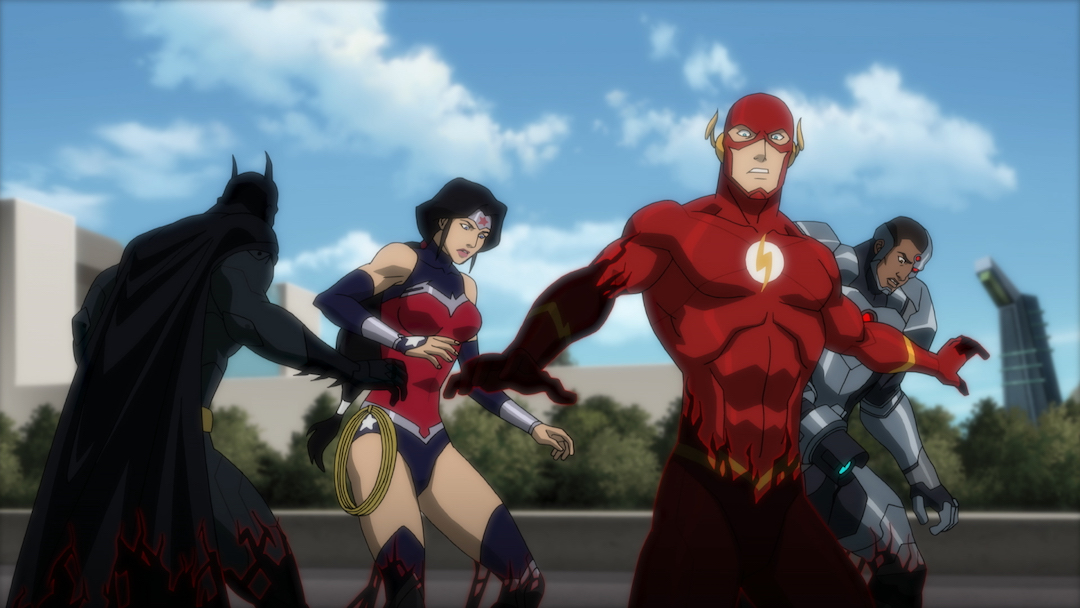 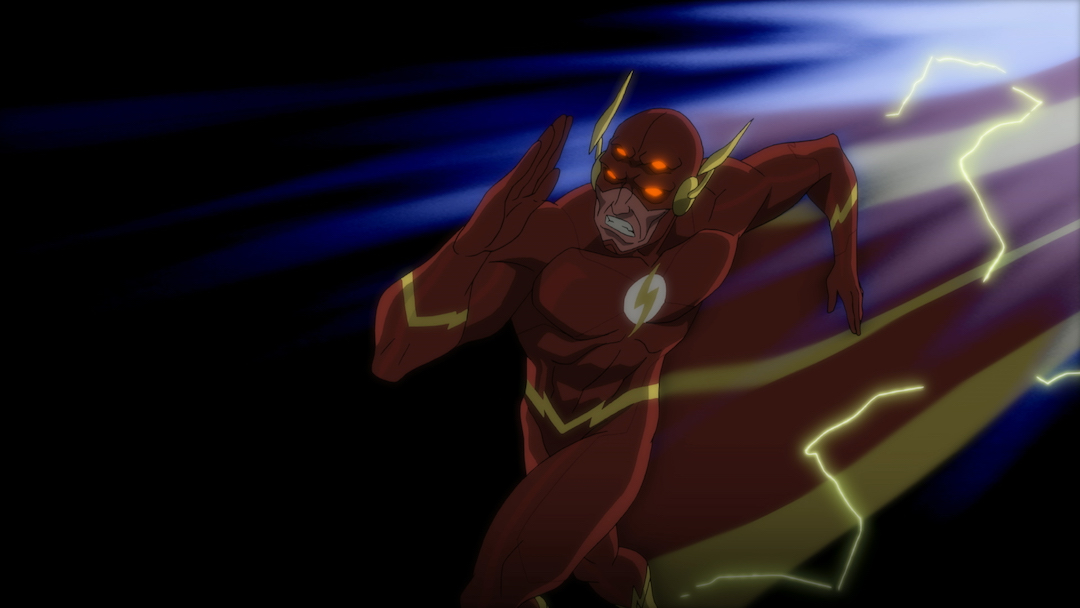 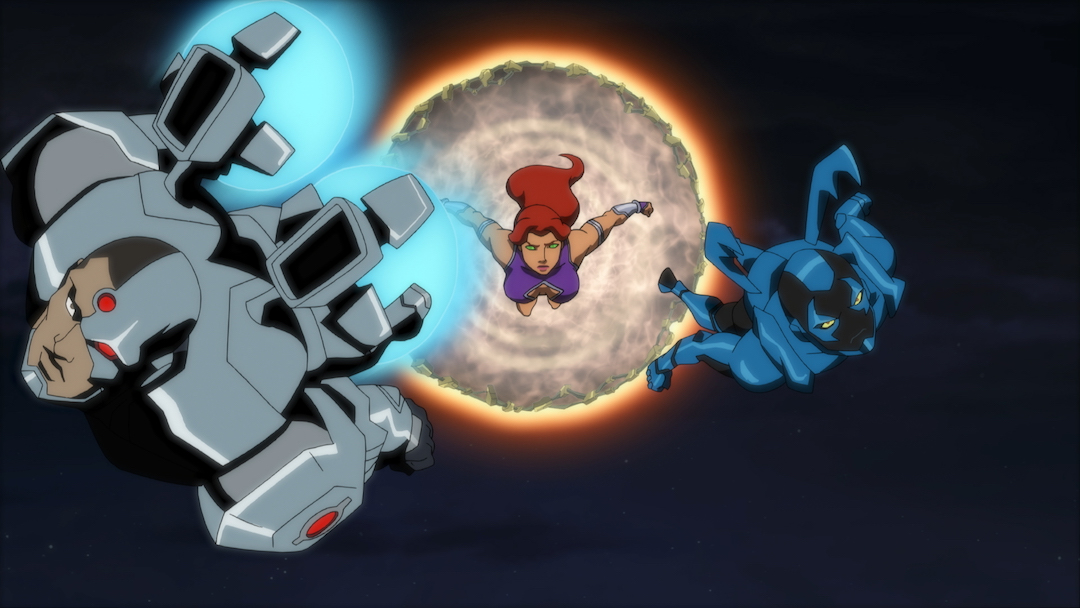