Breaking new details about the Court of Oryx & the Chest / Key locations on the Dreadnaught. During the Court of Oryx reveal stream we caught an interesting snapshot of a chest that required the Key of Gnashing Teeth to open. Now thanks to a resourceful reddit user we have some more information about another 8 cheat locations and the Keys to open them. 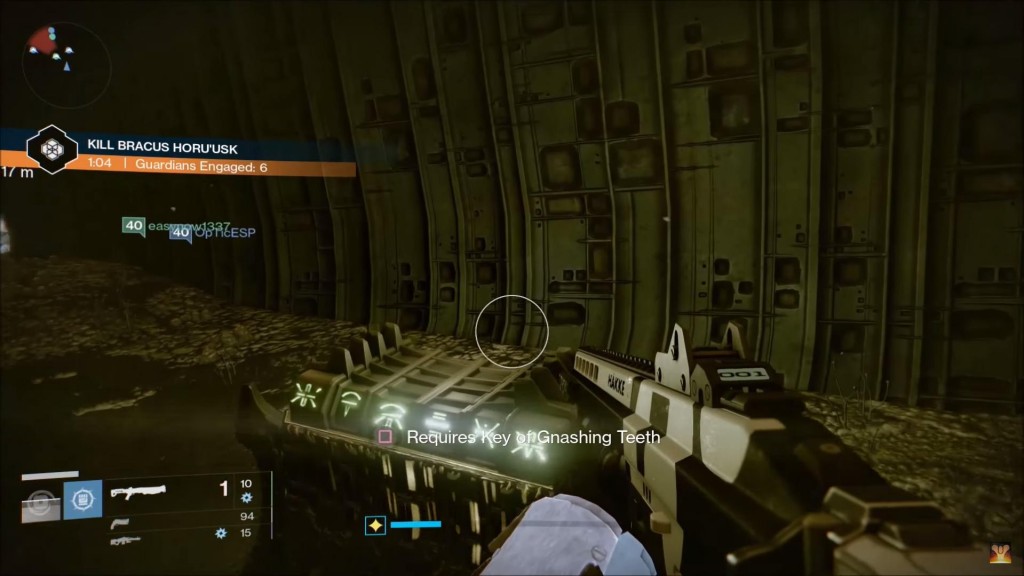 The Dreadnaught will be a new location open to guardians and with exploration comes discovery. Below check out the information about the new hidden chest locations on the Dreadnaught and the keys to open them up. 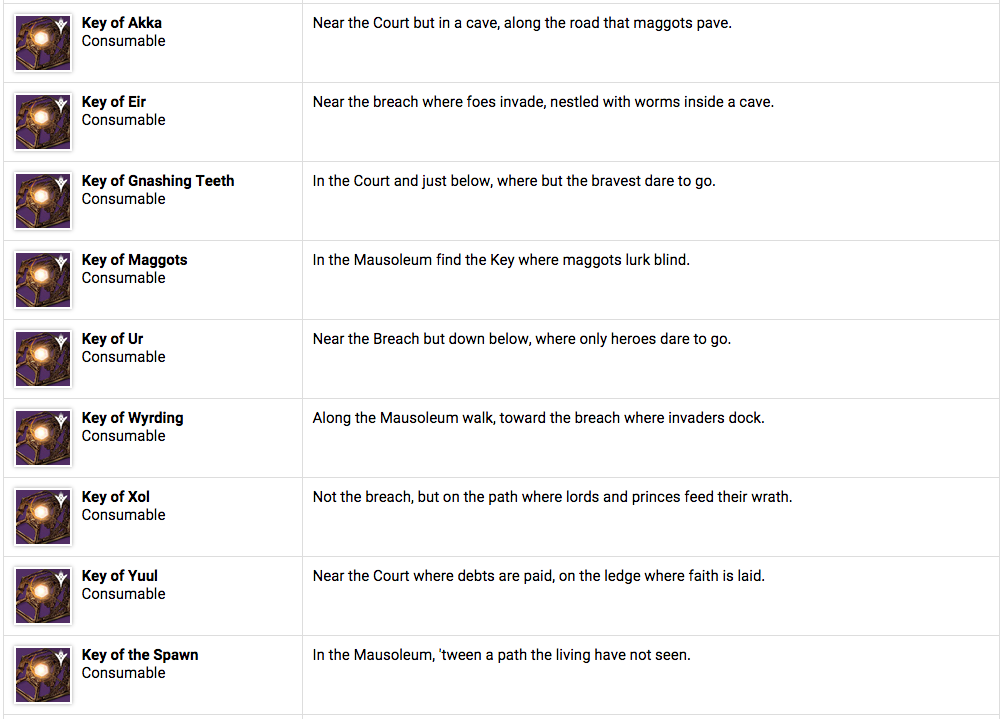 Also, Dont forget to Check out our Other Destiny Taken King updates:

Destiny Taken King – What are Runes? & How they are used

WHAT IS THE DECEPTIVE ENGRAM

How to get the Key of Gnashing Teeth – Destiny Taken King

Destiny The Taken Trials (All you need to know!)