The X-Files “The Founder’s Mutation” [NO SPOILERS]

The X-Files has returned! 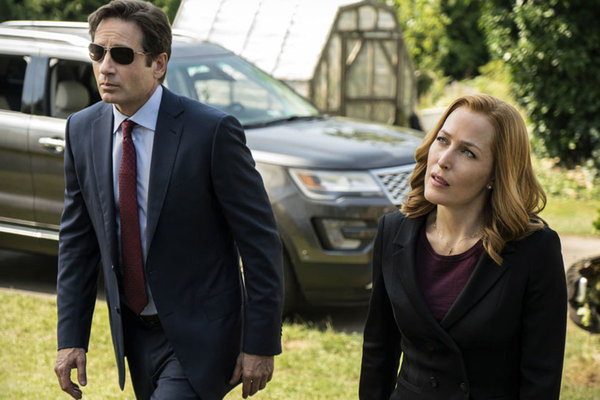 Like a second helping of ice cream after dinner, we got treated to our second helping of Mulder and Scully’s reunion THE NIGHT AFTER the premiere! Right from the start, “The Founder’s Mutation” didn’t disappoint.

It had all the elements of a classic episode, from the Kafka-esque open to the cryptic “founder” to Mulder trying to tie what seemed like a Monster-of-the-Week to the overarching mythology. And like episodes like Season 1’s “Eve 6,” it ended unresolved. Whether the writers will give us answers remains to be seen in the four episodes we have left, but even if left as-is it stands as a new classic.

Be warned, it’s not for the faint of heart (at least not without watching through your fingers at certain points. Without getting into details, the special effects team had a good time with this one. The episode also developed Mulder and Scully by addressing an elephant in the room through internal flashes.

“The Founder’s Mutation” was as intense of an episode to watch as it was gut-wrenching for the two characters fans have loved for 23 years. And it looks like you guys loved it to:

“Founder’s Mutation” was a solid episode. Next episode looks to be classic monster-of-the-week stuff. Welcome back @thexfiles! #TheXFiles

#TheXFiles are on #Fox again, this is a wonderful second night with @davidduchovny & @GillianA — Jonathan Greenstein (@GreensteinLLC) January 26, 2016

Let us know what you think! 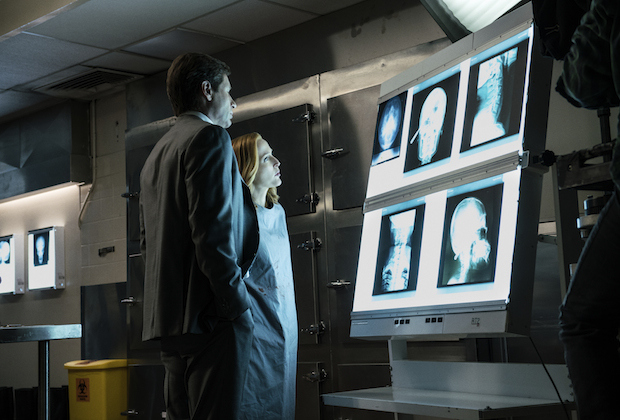 The X-Files “The Founder’s Mutation” [NO SPOILERS]